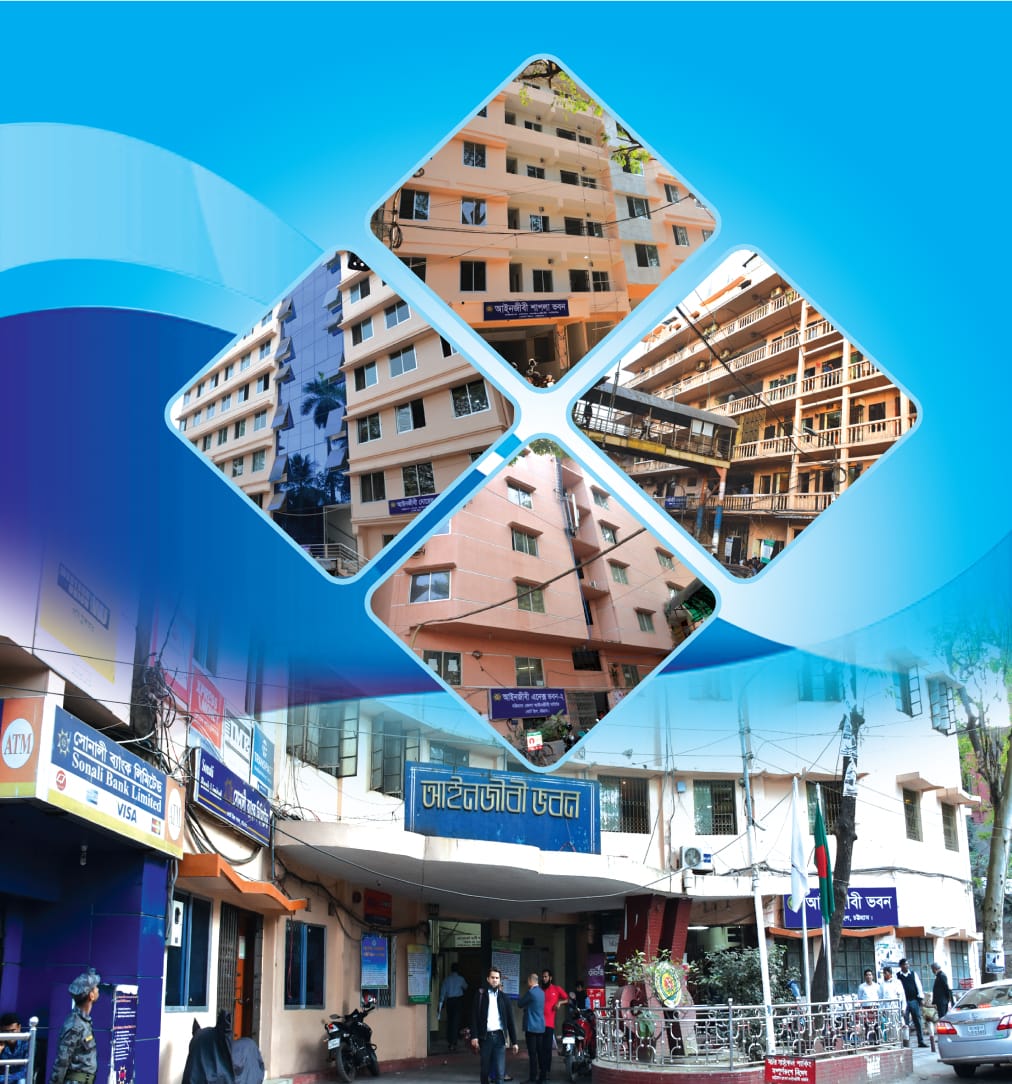 The Chittagong District Bar Association was established on 23 March 1893 by 17 eminent lawyers. The Association was being governed by its rules made in several times till the acceptance of its constitution on 29 November 1995. Construction was started in 1892 and was completed in 1898. It was built on the top of the hill Parir Pahar (Fairy's Hill). The building was built in the Indo-Saracenic Revival architecture style. The building was built to house the Chittagong District Court.